Last Wednesday 23rd in Morella was held the “EU Rural 2040 Summit” organised by the Europe Direct Castelló centres of the Diputación de Castelló and the Europe Direct Centre of ADEMA. The meeting, which brought together experts and associations, aims to discuss policies and initiatives that can be promoted from the rural environment to achieve the goal of a greener, more digital and inclusive Europe by 2040.

The conference was opened by Mr. Pau Ferrando, Deputy Delegate of the Economic Promotion and International Relations Service of the Provincial Council of Castellón and was attended by different entities working for the rural impulse such as ESDI, ADEMA, FEDETCAS, REACTIVA ELS PORTS among others.

From the Digitalisation table, Ana Belén Arzo, head of the Economic Promotion and International Relations Service of the Castellón Provincial Council, explained the resources that will be implemented from 2023 to support entrepreneurship.  Among these proposals are the hiring of different technicians specialised in areas such as communication, Information and Communication Technologies (ICT), among others. In the same way, they will help to solve the challenges faced by entrepreneurs.

On the other hand, under the vision of new projects and initiatives in rural areas, Teresa Tena, head of the Europe Direct Centre in Castelló, explained the European lines of action in the rural area and how companies in Castellón can participate in these initiatives.

Lola Bordás, CMO of the Finnova Foundation and head of “Womenfortech, the area of entrepreneurship and female empowerment of Finnova participated in this event through a round table moderated by Elena Esteve, Technician in Business Creation of the Economic Promotion and International Relations Service of the Provincial Council of Castellón, in which she spoke about the opportunities for female entrepreneurship in rural areas.

About Women for Tech

Women For Tech is the Finnova Foundation’s initiative to support innovation, disruptive projects, and public-private partnerships for women. They support different projects such as Finnova-Technovation Girls Challenges to promote STEAM careers in young people or projects to promote female entrepreneurship.

Finnova is a foundation that works for the promotion and development of innovation and entrepreneurship at EU level. Based in Brussels, it operates through collaborations and partnerships in all EU countries. Finnova’s expertise in leading European project communication and dissemination activities is combined with a strong proven track record in start-ups and business support programmes, such as accelerators, incubators and ceremonial event selection and awarding. 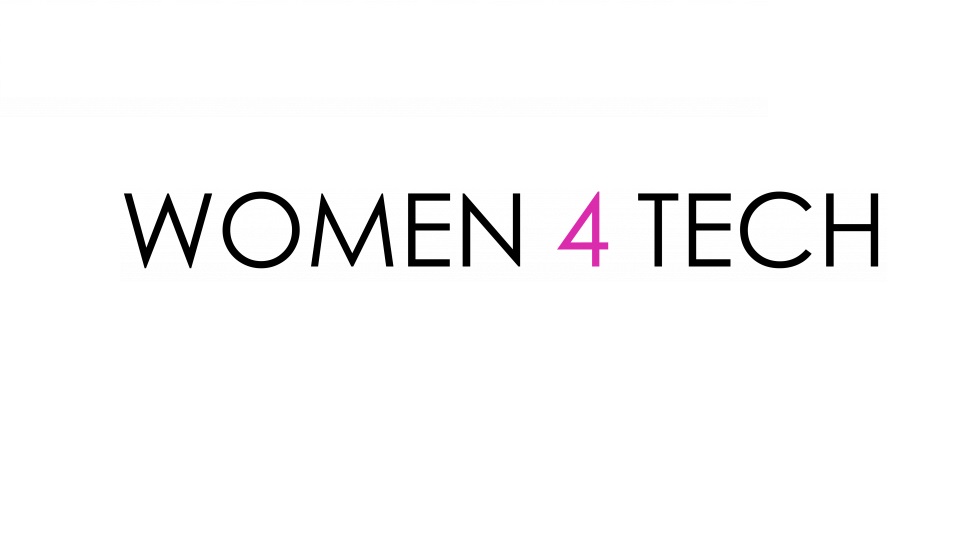